Château Barrabaque is located in the appellations of Fronsac and Canon-Fronsac, close to Pomerol and Saint-Emilion and produces great Merlot-based wines from Bordeaux.
Achille NOËL was a wine merchant from the Lille region when, in 1936, he bought this ancient property that dates back to the 18th Century.  Nicole NOËL, at the helm of the property until 2004, successfully managed to create a flagship of the appellation. After having made her mark in Saint-Emilion, Caroline NOËL-BARROUX took over in 2004. Having received no less than 7 “Coup de Coeur’s” from the Hachette Wine Guide, this family cru proudly participates in the renown of the appellation.

We remain at your disposal throughout the year upon reservation.

Taking to heart the preservation of health and respect for the environment of where we live, we have practiced ecologically responsible reasoned farming in the vines for 20 years. 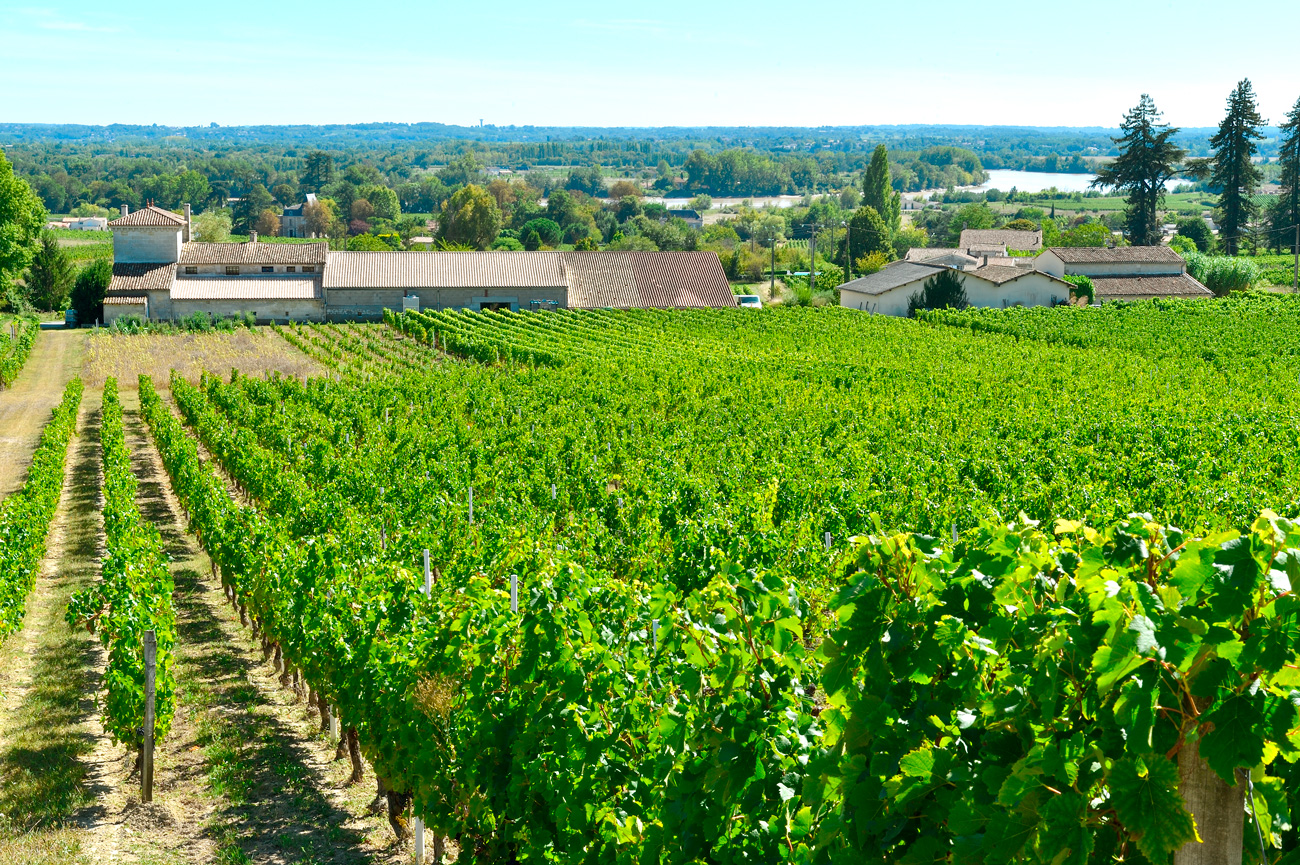 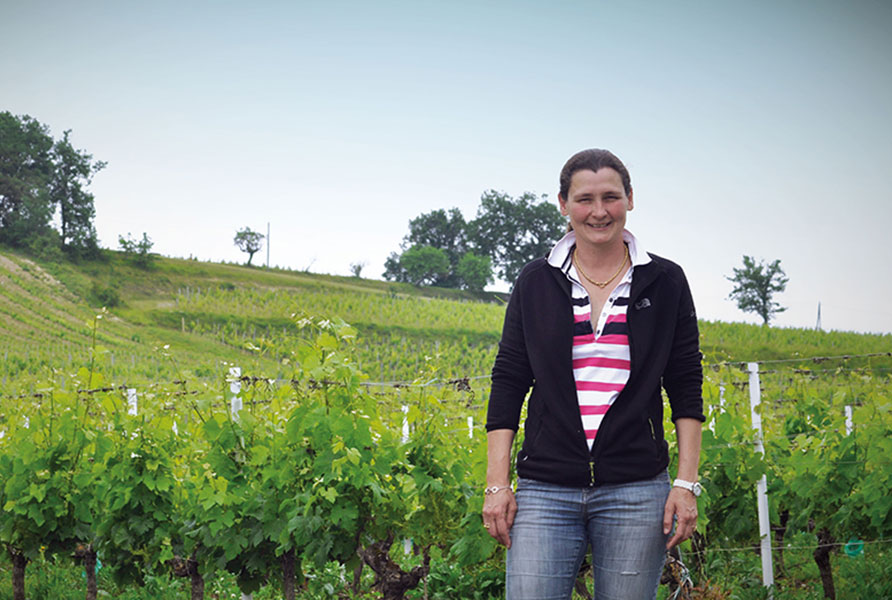 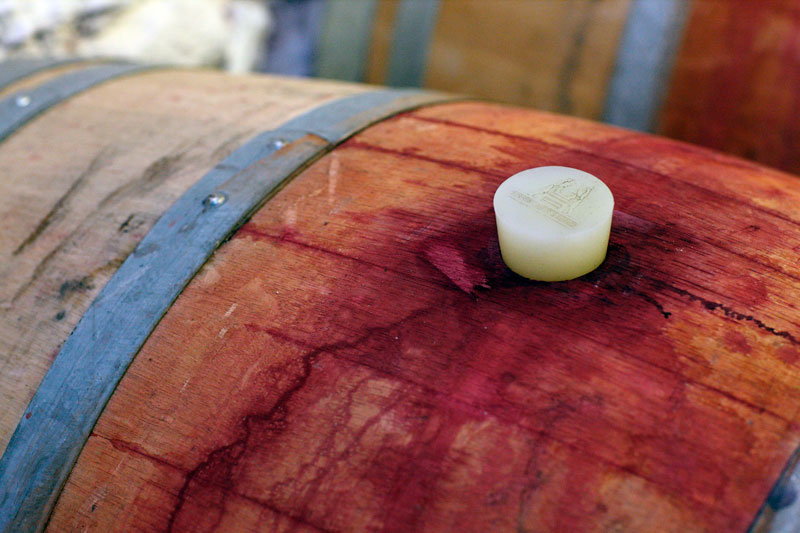 €14.00
Intense hue, violet glints on the young vintages which evolves to ruby red after a while in bottle.  Lovely aromatic freshness, soft black fruit in its youth then red fruit with age. Fresh attack, dynamic palate, tannins that are present then weave into the wine with a nice finesse and lingering finish.

€20.00
Deep colour, violet tints in its youth.  The nose explodes with black fruit with spices when young moving on to red fruit notes and then truffles over time.  Lovely aromatic complexity.  Suave attack, the wine is “gourmand” in the mouth.  The tannins are fine-grained and elegant that present a wine that is very ample and well-balanced.

€30.00
A wine of exception allowing you to discover Malbec in all of its splendour: spicy notes, moka and black fruit.

€9.50
Fruity wine, fresh with a lovely aromatic richnessTo be served as an aperitif or with grilled fish or meats.

€13.00
Dry white wine, fruity, fresh with a nice aromatic complexity.To serve as an aperitif or matched with fish dishes.
Refining the tannins in Barrabaque wines 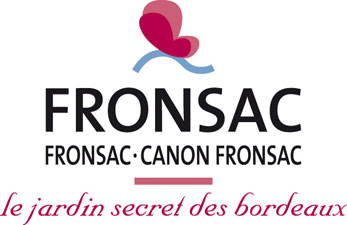 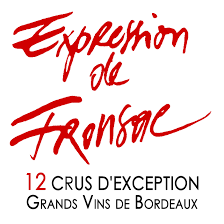 We use cookies to allow us to better understand how the site is used. By continuing to use this site, you accept this policy.